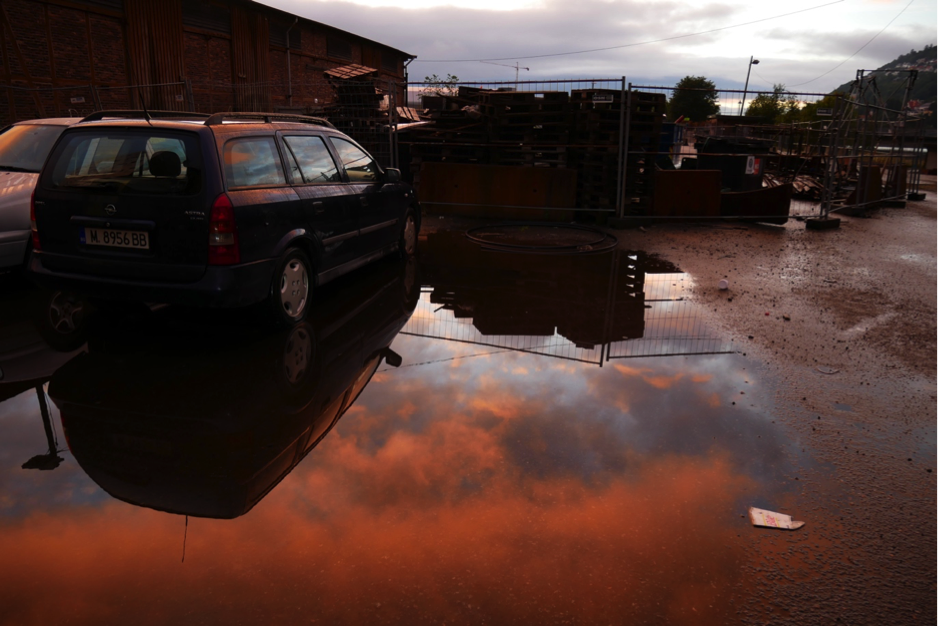 The enactment of Bergen’s Kunstplan in 1997 was followed by 18 years of rapid developments to the city’s cultural infrastructure. A pioneering, entrepreneurial spirit has driven these developments, and enabled a new ecosystem of artistic production to grow, in spite of disruptive market forces. How can this energetic and vibrant spirit continue to thrive and to serve the artist community on its own terms, in an increasingly multifaceted cultural economy? How does the politics of property ownership affect Bergen’s cultural infrastructure and creative spirit? And what alternatives might be explored?

Looking at these questions within an international as well as a national and local context, we aim to develop a broader understanding of where we might be heading, and what might be an appropriate vocabulary with which to communicate our positions within this dynamic landscape – particularly as we approach the re-evaluation of Kunstplanen in 2017.

Bios
Florian Malzacher is artistic director of Impulse Theater Festival in Düsseldorf, Cologne and Mülheim/Germany as well as a freelance performing arts curator and writer. 2005 – 2012 he was co-programmer of the interdisciplinary festival steirischer herbst in Graz/Austria. His recent publications include „Truth is concrete. A handbook for artistic strategies in real politics“ (Ed. with steirischer herbst, 2014) and „Not Just a Mirror. Looking for the Political Theatre of Today“ (2015).

Sven Birkeland is the artistic and managing director of Norway’s oldest and most prestigious international theatre BIT Teatergarasjen, the dance biennial Oktoberdans and the theatre biennial Meteor. Birkeland curates art programs for festivals, theatres, museums and galleries in Norway and abroad, and is a member of a number of boards including Arts Council Norway. Birkeland lives and works from his base in Bergen. Before working within the art field he did studies at the University of Stavanger (culture, film and sociology) and the University of Bergen (theatre studies).

Melanie Fieldseth has recently completed her term as performing arts advisor for Arts Council Norway (2012-2015). Prior to joining the arts council, she was a critic and co-editor of 3t – journal for performance theory and practice. She has a master’s degree in theatre studies from the University of Bergen. Her research report on recent developments in the independent performing arts scene in Norway was published in 2015.

Iver Findlay  (US) Artist and Director working with performance company Findlay//Sandsmark, as well as resident artist and project leader at IMIЯ – Scenekunst.  He was a founding member of notorious brooklyn performance space ‘Collapsable Hole’, an artist run project between the companies Radiohole and Collapsable Giraffe.

Marit Sandsmark (NO) Choreographer and Dance Artist making work with FIndlay/ /Sandsmark.  She is a resident artist and project leader at IMIЯ – Scenekunst.

Mai Veronica Lykke Robles Thorseth is an interdisciplinary dancer and artist alias thud! moving endangered spaces. Educated from Laban Centre in London, University of Bergen, Academy of Art and Design and Wrap in Bergen. Works as performer and artist with dance installation and endangered spaces – space as both a physical place, situations and incidents. Makes and performs art for young children, and art for adults.

Leo Preston is a co-founder and artistic director of the interdisciplinary production centre, Wrap, in Bergen. As a performer and multidisciplinary artist he has worked with various renowned companies, such as Mundo Perfeito (PT) Non Company (NO) as well as creating several performances with his own company. He is also known as a lighting designer with groups such as Happy Gorilla Dance Company (NO) and Deep Blue (BE) and as a sound engineer and video artist.