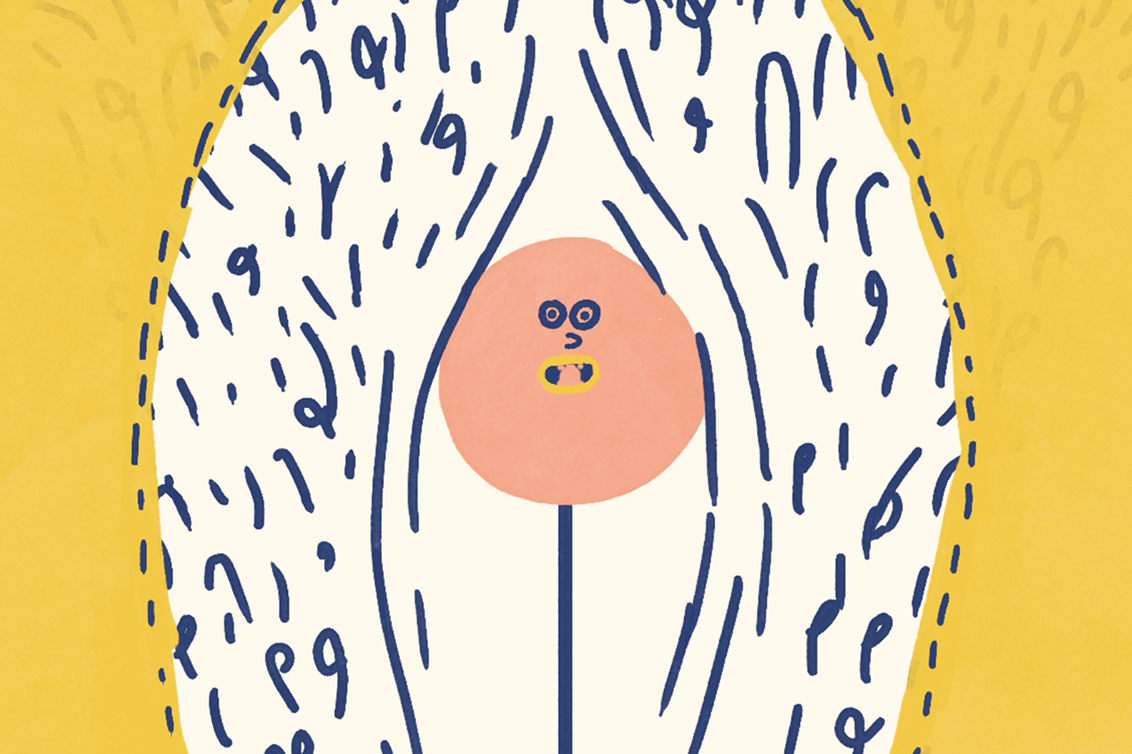 Rules of the bed:
The conversations are about sex so they will be explicit. Be kind and tolerant. Have fun.
Respect your bed fellows’ personal and individual experiences. They will be different to yours and others around you.
Set your own boundaries, you decide what you want to share .
We encourage you to be aware of the impact of what you say on others – we ask you to pre warn other people when discussing any kind of sexual violence or consent issues.Divest from patriarchy! Normativity is a myth!Bedfellows is a hot-blooded research project led by artists Chloe Cooper, Phoebe Davies and Jenny Moore born from the personal, the political, and the professional.
It’s about sex. Sex when you’re walking down the street, sex in school, sex when you’re shopping, sex on smart phone screens, sex in galleries, sex when you’re having dinner with your friends, sex in museums, sex when you’re skyping your mum.

We ask whether, as artists trained in visual literacy, we might be able to deconstruct the dominant tropes of the image-heavy sexual landscape we’re in. It’s happening all the time but it manifested itself most recently in the form of three research group meetings at The Caged Antelope in Deptford; a Charismatic Megafauna gig; a series of SEX TALK MTGs at Serpentine Gallery, Tate Britain and Assembly (Portland, USA); a lecture at Wimbledon College of Arts; and a radio show at Reactor Halls E15: You can’t win them all, ladies & gentlemen.

Bedfellows will be working in the Partisan café on Monday 26th, daytime, where the coffee is always strong and free of charge. Come say hello.