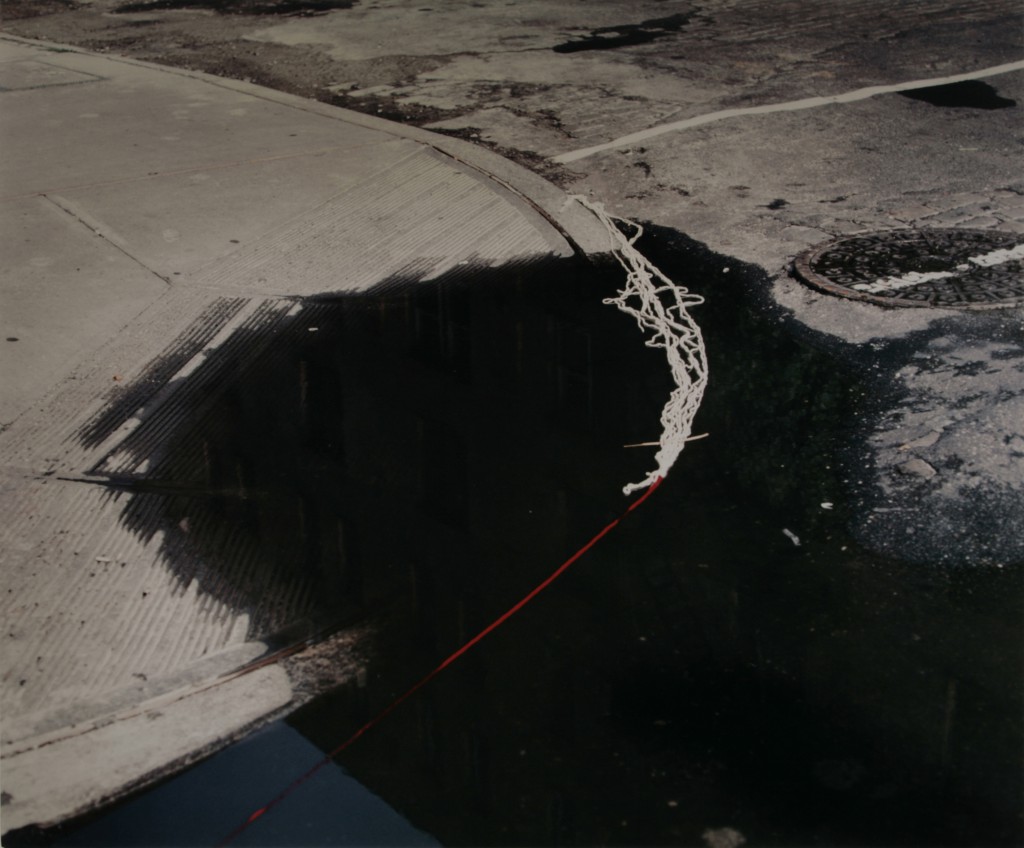 Curator and writer Bettina Knaup will share some materials and methods from her current work with feminist queer performance artists, who explore discarded matter and bodies. Engaging with waste, with (human and non-human) dead bodies, guiding us into landfills, morgues, laboratories, urban sewages or wastelands, these artists create connections to that which is not meant to be seen, heard, felt, touched, smelled or be attended to.

Knaup locates this work in relation to the global depletion of resources and the growing mountains of waste which we (unsuccessfully) try to ‘put away’ in landfills, rivers and oceans, or trade globally to ‘far away’ countries of the global South. The artists’ work also questions the dualism between seemingly dead, inert matter and organic, vital life. Not dwelling in dystopian despair, nor embracing purity, or aiming at cleaning the dirty, toxic or wasteful mess, these artists rather explore a sense of transcorporeal, posthuman worldliness and in some cases even queer pleasure.

Bio:
Bettina Knaup works internationally as a curator with a focus on live art, performance and gender. Recent projects include: the performance festivals ‘Performing Proximities’ (Beursschouwburg, Brussels, 2008) and ‘performance platform. body affects’ (Sophiensaele, Berlin, 2012); the exhibition ‘re.act.feminism – performance art of the 1960s and 70s today’ (Akademie der KünsteBerlin, 2008-09) as well as the follow-up project ‘re.act.feminism #2 – a performing archive’ (Akademie der Künste, Berlin; Antoni Tapies Foundation, Barcelona; Wyspa Institute of Art, Gdansk, 2011-13). She was founding director of the European cultural platform LabforCulture (European Cultural Foundation, Amsterdam, 2004–06), lectures at numerous institutions including Department of Theatre Studies at the Free University of Berlin, and is a doctoral researcher in Drama at the University of Roehampton, London.