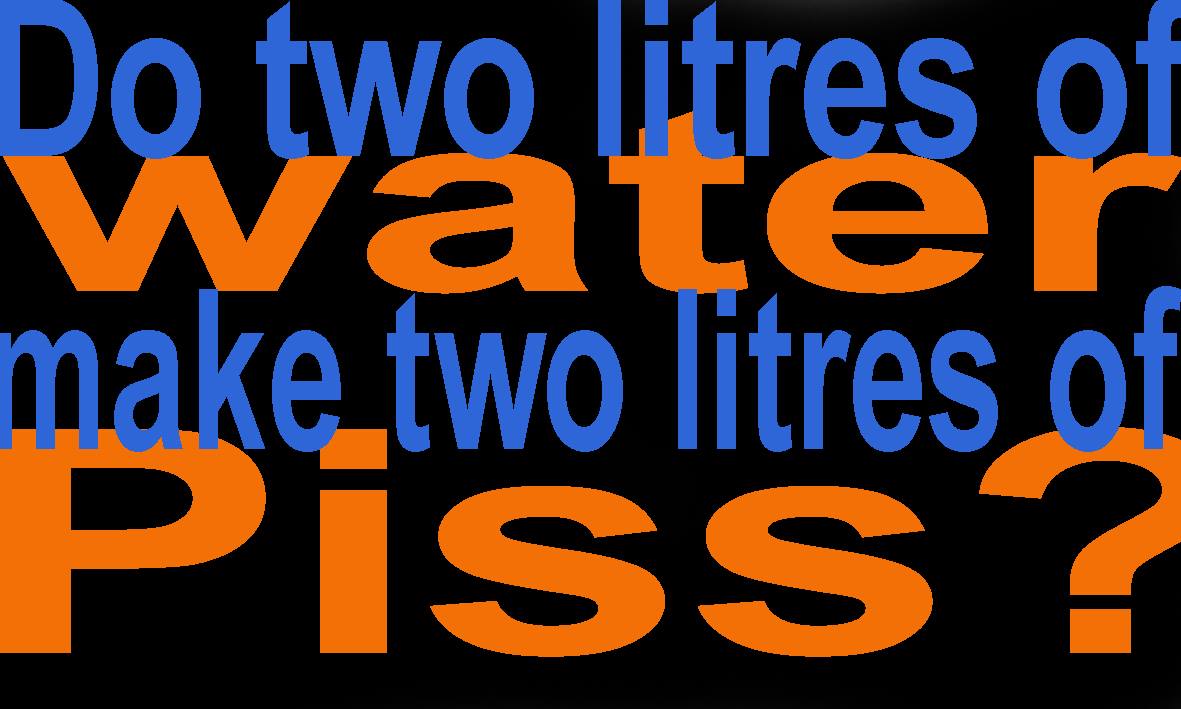 At a time of radical ecological change are you paying attention? Can you pay attention? Or are you constantly being distracted? Then again, are you too busy gaining attention for yourself? Are you working overtime on being noticed in the digital ocean of images and ideas?

Coinciding with the elevation of the one percent and the market monopolisation of companies such as Apple, Amazon and Google, it appears that the pyramid’s point is sharpening. Meanwhile, the movement towards reactionary politics creates a context for the establishment of dictatorships.

The performance is an ambiguous stunt involving the artist’s avatar- the coral trout- a large, neon orange and neon blue fish from the endangered Great Barrier Reef.

Bio:
Kirsty Kross holds a Bachelors Degree in Art History from the University of Queensland and a Masters of Art in Context from the Berlin University of the Arts. She has performed throughout Europe and Australia receiving project and residency grants from Germany, Norway, Australia and Liechtenstein. Exhibitions and performances include Østlandsutstillingen, Kunstnernes Hus and PINK CUBE in Oslo as well as Parkhaus Projekts, Galerie Crystal Ball and Galerie Walden in Berlin and Galerie Daeppen in Zürich. Kirsty Kross co-created and performed with the electro punk cabaret music and performance group, Team Plastique for ten years. Touring with acts such as Peaches and Chicks on Speed, Team Plastique also played extensively in clubs, festivals and galleries across Europe and Australia. Some notable festivals and performances include Big Day Out Festival and Feast Festival in Australia, Glastonbury Festival, Kunstsalion Berlin and the closing party of the 2006 Berlin Art Biennial.

Kirsty Kross’ solo performances and works combine music, drawing and installation. Her work deals with the human condition and questions notions of narcissism and alienation in the attention economy, perfectionism, appropriate adult behaviour and the relationship of the artist, artwork and audience. In discussing these themes, Kirsty Kross often uses her body and/or biography as a starting point which thereby grounds her work in a feminist and post-colonial context.