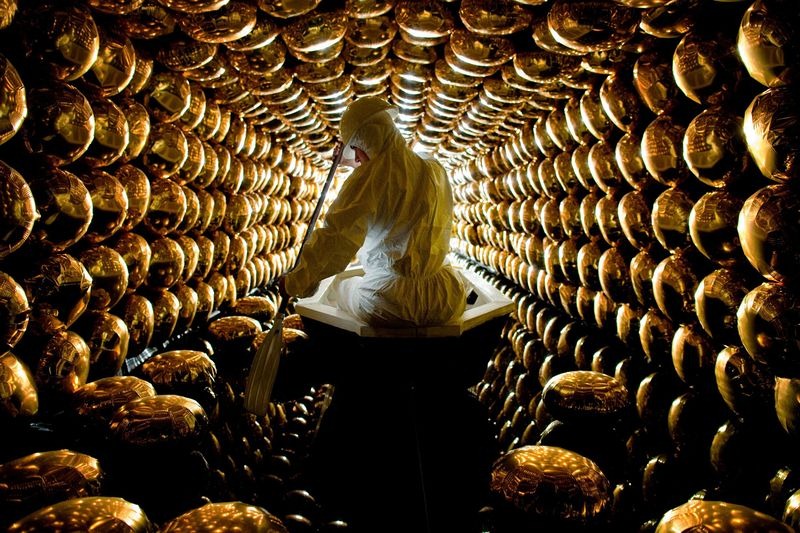 A night of electronic music inspired by and exploring the sonic dimensions of the infrastructural condition.
With live performances from Hallucinator (Edward George and Anna Piva – live performance of the Landlocked album) and artist Hannah Sawtell, plus DJ sets from artist Paul Purgas and Louis Moreno of freethought.

INFRASONIC is part of THE INFRASTRUCTURE SUMMIT, a two-day discursive and performative event organised by freethought on Saturday 3 and Sunday 4 September 2016 to launch their programme for the 2016 Bergen Assembly. Internationally renowned writers, curators and artists will come together to investigate the nature of infrastructure in times of economic disparity, ecological catastrophe, expulsion and forced migration.