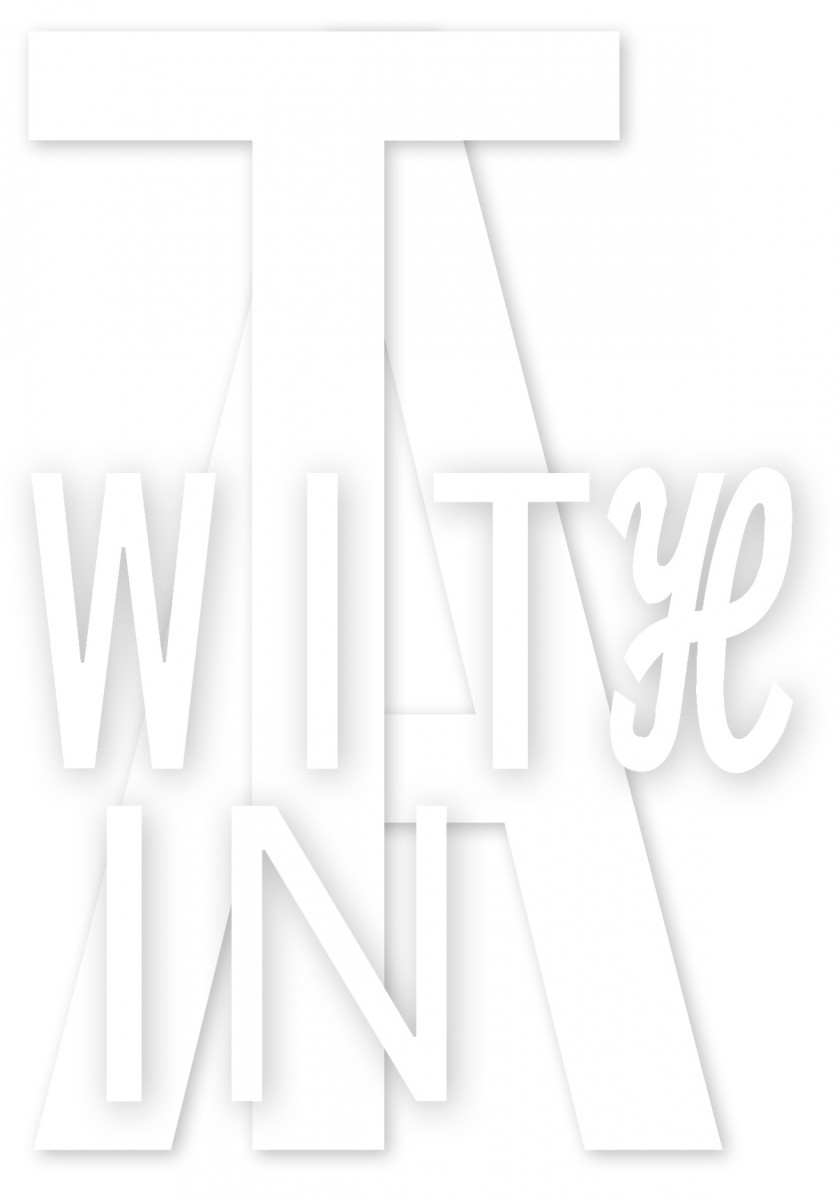 Using custom-built electronic instruments and computers, musician and sound artist Tarek Atoui’s early works focused on making the human element central to the process of performing and composing sound and electro-acoustic music. Today, his projects radiate around large-scale, collective performances that explore new methods of composition and sound production through research into the history of music and instrumentation.

Since his early visits to Bergen, Atoui was sensitive to the diversity of Bergen’s musical scenes and their synergies with its visual arts scenes. His work at Bergen Assembly is therefore of a collaborative nature. It is based on WITHIN, a project which was first developed with the Sharjah Art Foundation in the United Arab Emirates in 2012. WITHIN was the outcome of conversations with teachers and students from the Al Amal School for Deaf Students in Sharjah and a collaboration with Paris-based curators Grégory Castéra and Sandra Terdjman (Council).

Since then, WITHIN has taken place at the UC Berkeley Art Museum (BAM, Berkeley, USA), the Experimental Music and Performing Arts Center (EMPAC, Troy, USA), and the Center for Art and Media (ZKM, Karlsruhe, Germany).

On these invitations, Atoui continued his exploration into hearing diversities and how deafness can influence the way we understand sound performance, its space and instrumentation. He met a considerable number of individuals and institutions who work on deafness, education and sound and asked them to consider the potential for a musical instrument that addresses both the Deaf and the hearing.

In Bergen, from September 1 to October 1, 2016, alongside an exhibition entitled Infinite Ear by Council, an important chapter of WITHIN takes place at Sentralbadet, an abandoned swimming pool located in central Bergen. The Sentralbadet pools will host an ensemble of nine new musical instruments developed by acoustic instrument makers, speaker designers, software engineers and musicians who have been working with Atoui since 2014.

At regular public rehearsals and concerts, invited composers and performers will activate WITHIN’s instruments with the participation of professional and amateur musicians of different ages and hearing abilities. This will create unique concerts and performances at which audience and musicians will be invited to hear, play and experience sound differently.

WITHIN is co-produced by

WITHIN – with Gerhard Stäbler and BIT20

WITHIN III – School performances by Gerhard Stäbler, BIT20, and guests

WITHIN – with Gerhard Stäbler, BIT20, and guests

WITHIN IV – Performances by Gerhard Stäbler, BIT20, and guests